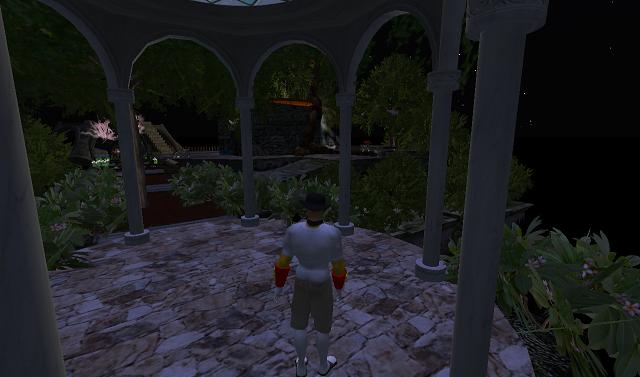 Some of what he found there in terms of airships and underlying mechanics mystified the easily mystified Baker Bloch. 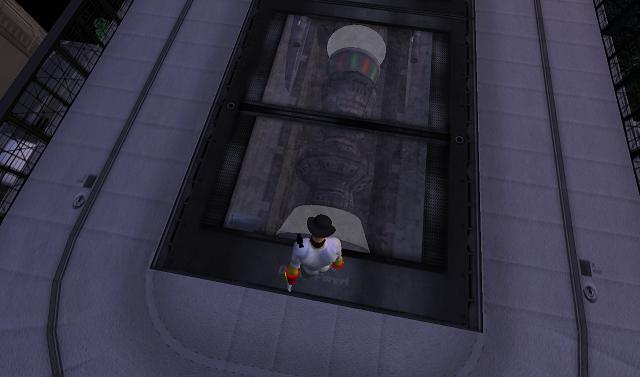 Tickles and Bites Gallery. Some really nice art in here, Blochs thinks to himself. He’s a bit jealous, admittedly. 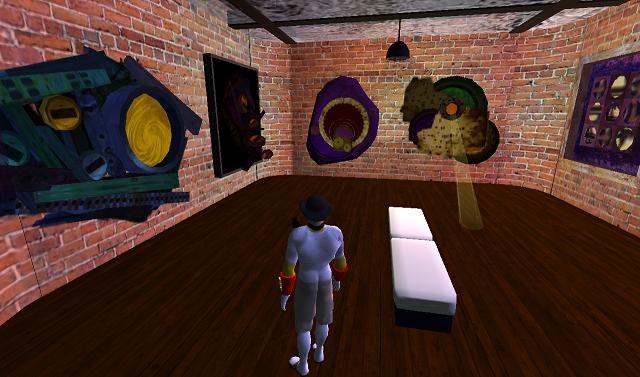 Then in studying Kou’s SL profile, Baker decides to teleport to a void sim he owns called Varieto. 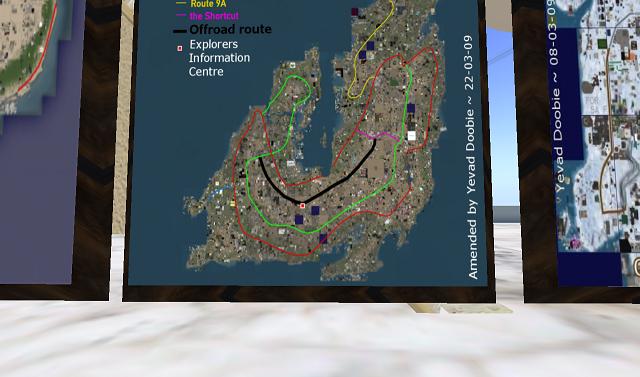 Maps! Baker’s a kid in a candy shop amongst such things. 🙂 Can’t remember if I’ve explained it on this blog or not, but Kou has created one of the largest and most updated SL map collections; just google any mainland continent name and his stuff will immediately pop up. And that’s how I discovered him: through a google search on “Jeogeot”. My blog material came up since I mention the continent’s name a lot in it, I suppose, and then his material shows up early and often too. And it was only after I linked one of his map tours of SL to my “About Page” that I realized this person lived in Meddledown, the very sim I assigned the Cornfields to live in almost at the same time (!) Knew something odd was going on again. 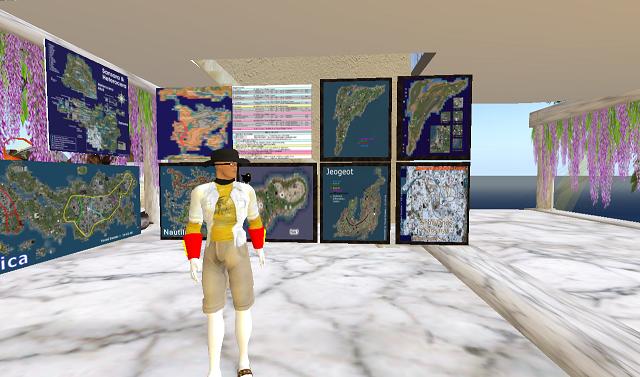 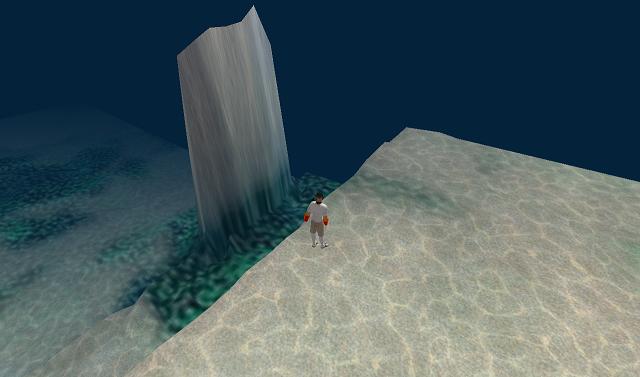 *Then* I found — creepers! — a giant Rabbit Head, and from a man who lives, or, more correctly has a second home on the same island (what I call Yd Island) as the Rabbit Head found just last month in Villeneuve by Baker. Not that weird that an avatar with a rabbit form has a giant rabbit head. It’s more a combination of a number of things. Doesn’t stop there, though. 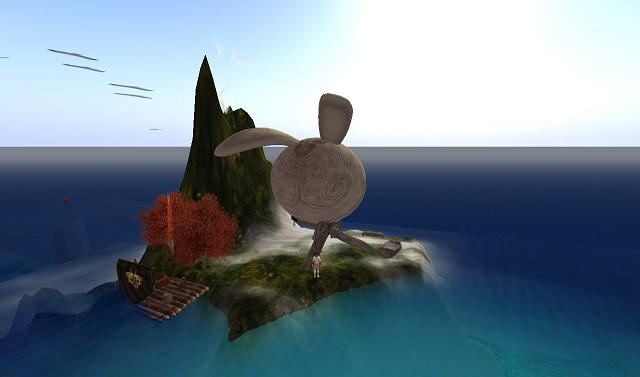 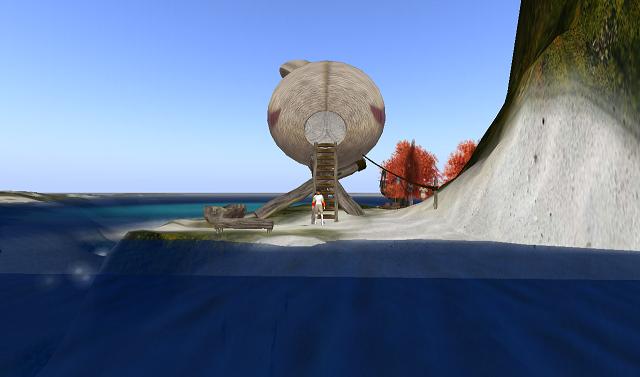 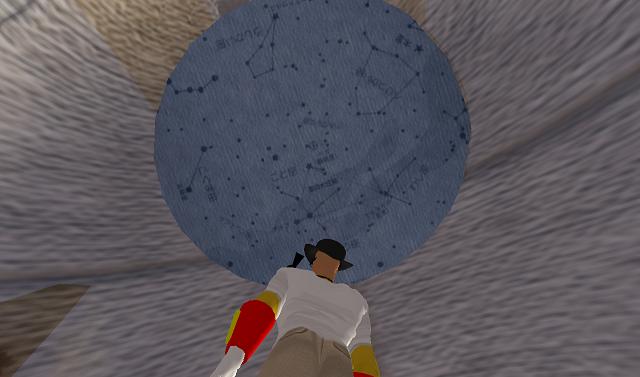 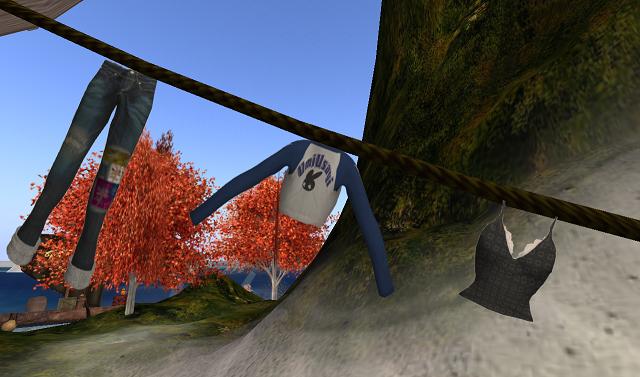 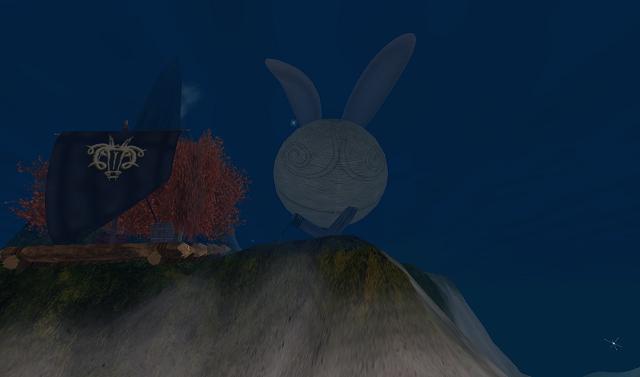 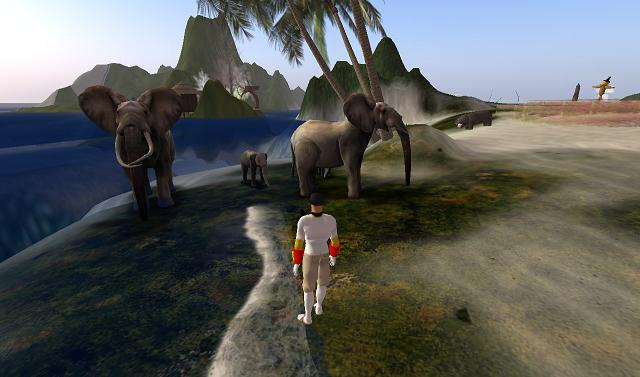 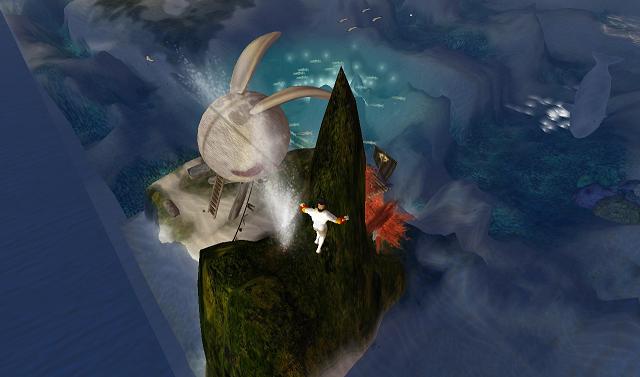 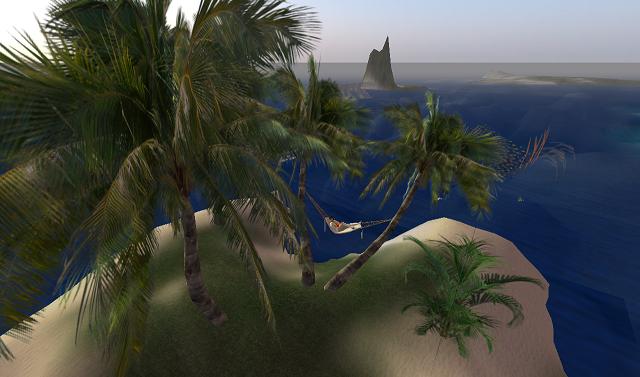 Another map: Varieto is part of an archipelago of what looks to be mainly Japanese inhabited islands called Atladia. 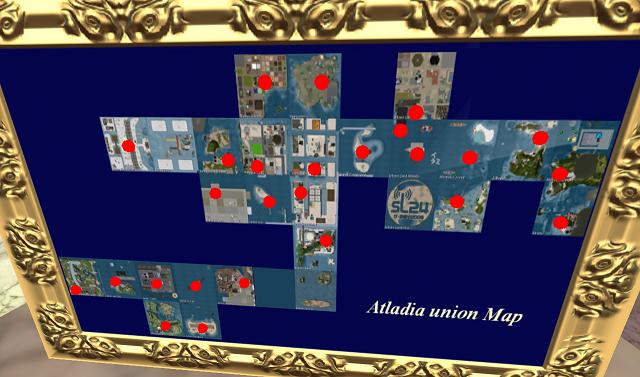