~ The Observations of Stencil The Unclear, PL 2524 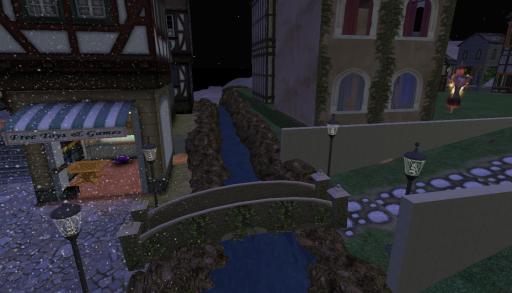 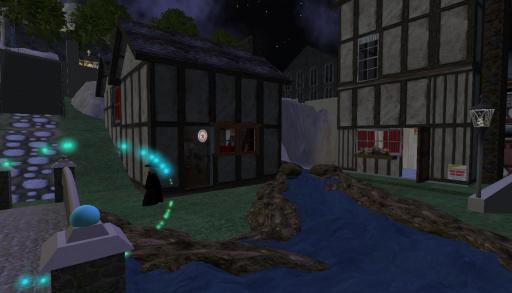 Over The Ridge To Happy

This night Baker decides to bike toward Happy from Dead Mole’s Curve out on Route 14, a trip somewhat under a mile in length. 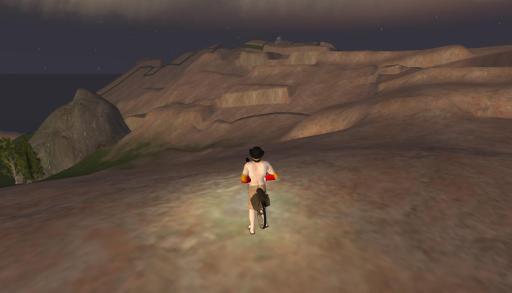 Top of the Ghum Valley in Qinsa. An unhappy Baker finds he cannot enter and explore more because of ban lines. 😦 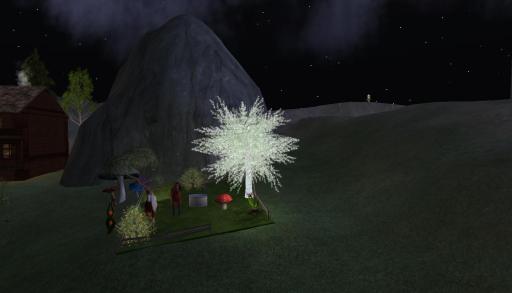 On the border of Quinsa and Servo is found this mysterious gateway into a non-Linden piney woods, with a trail leading downhill to a rental house several 100 feet away.

The Second Life grip map suddenly appears before his eyes. Why? What are those white square and parallelogram shapes to his east on the map? Are they causing this in some way? Baker is scared, but the map shortly blinks away, thankfully, and his normal vision returns. 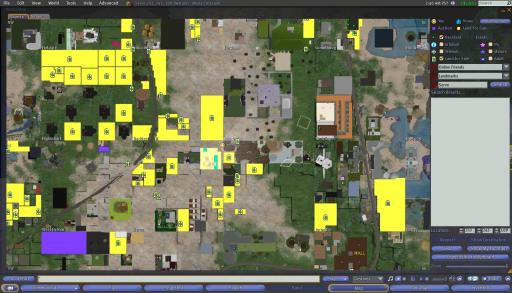 In truth, Baker has entered one of those magical in-between places of Second Life, not here and not there. Turning north, then, Baker bikes into what he later learned was called the Show Interface Forest. And sure enough, his pictures this night begin to be ruined there because the show interface option on his snapshots is automatically toggled on in the accursed place. I wonder if it’s akin to the similarly cursed Woods of Hawl from Real Life’s Frank Park in some manner? Doesn’t seem too scary besides the interface toggling on by itself, but there are all those pine trees to deal with still. And it sits on top of a ridge like the Woods of Hawl… 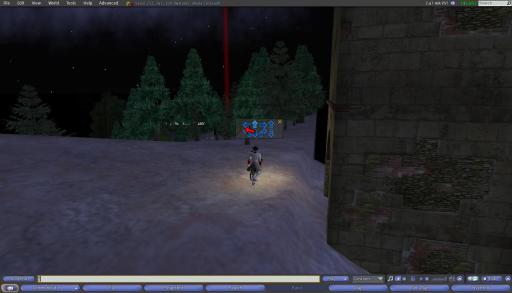 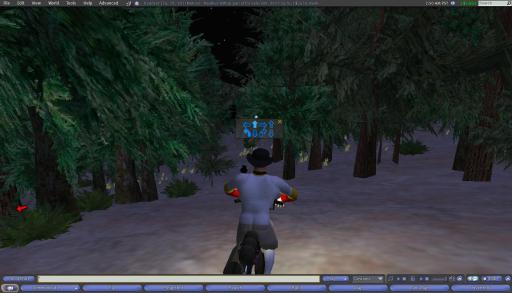 After emerging from the spell ridden pine forest, it doesn’t take Baker long to bike the rest of the distance to his Secret Place near Happy, as we’re calling it now. Why Happy? Well, it just seems to fit. But Happy is just the village square that sits atop the green megaprim in Mysten (called by the owner Mysten Parva); the similarly sized square next door (called Mysten Underhill) has a different, as yet undetermined Ancient name. Harry? No, that’s not it I don’t believe. Jerry? Well, I’ll just have to work on it.

The Secret Place comes into view. 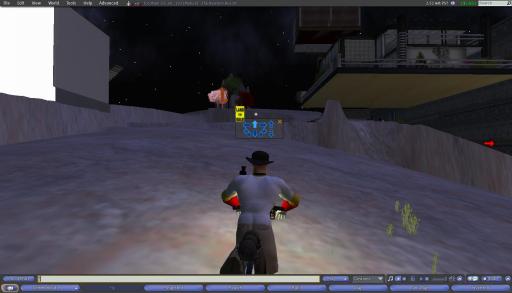 “I’ve got to get some decorations for this place,” Baker muses. 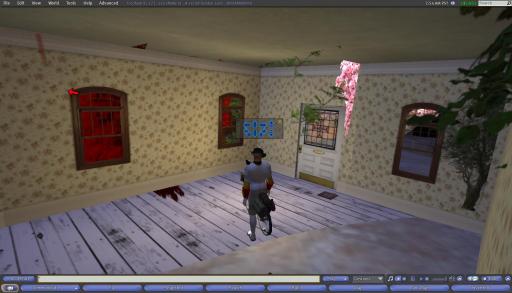