So we’re back with part 4 of ? of this debate about whether to keep Pietmond around or not. Not much talk about Pietmond itself in this series yet.

Open up the Galactic Gallery, finish the titles, add prices (only part of the art will be for sale), and just insert a kiosk. Let it run for a month and see how it goes. Have a room for new Pietmond art (Casey, Rougeau, Stegocat) as well.

On the ground, the most expendable structure is Gallery Jack, since I have the Edwardston Station Gallery still in another sink.

Another option: Give up Pietmond and “move” to Blackmount Sink. Thought recently about moving back (renting) to Heterocera, Pond District, but now I don’t think that’s going to happen.

Another great evening walk alongside NORRIS tonight, as I accomplished yesterday as well. I have The Freedom again.

I think Blackmount is your answer, baker b. Wait for a rental to open up. Blackmount. That keeps you in Sunklands. Blackmount.

It was a nice day in Dongoba, if a bit chilly. But it’s November now, after all. 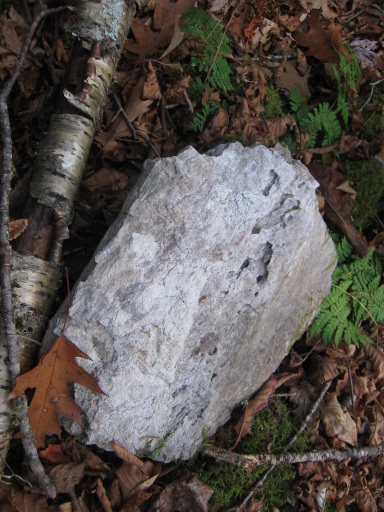 After great, what appears to be natural, Dongoba rock, quite near Tablet Rock. 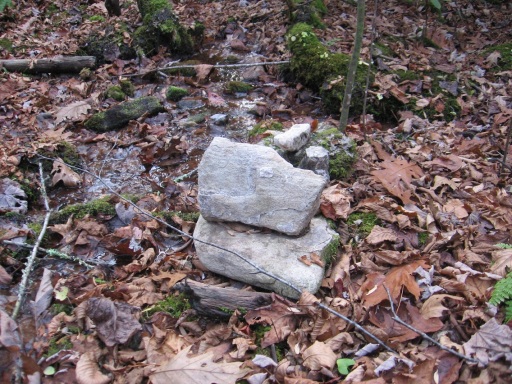 Uppermost Donogoba rock temple in terms of stream height. Right next to the seep representing a head of NORRIS itself, as stated before.

The center of the Dongoba temple complex, just downstream. 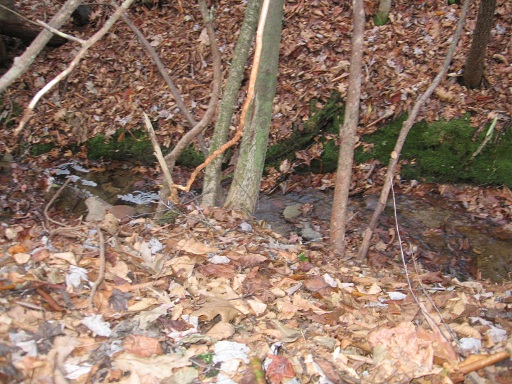 This day I also sat on top of the Money Pot more near the Mouth of NORRIS, but, again, failed to produce satisfactory pictures. Hafta think about a solution to that more, soon.

“Let’s bring in Hucka D. briefly for talk on the Money Pot, perhaps.”

You are right. Michael Too knew there was something odder about the Money Pot, although of course he didn’t call it that. He sat on top of it as well.

Was he scared of it in some way? Or consider it sacred, perhaps?

Blackmount is your solution in Second Life. What was the question?

We were talking about the Money Pot and how Michael Too knew about it too. Did he feel a future presence there?

I seem to have difficulty connecting to that body of information. Perhaps you should settle in Blackmount and we’ll see how it goes. Tomorrow.