Unusually colorful grove of trees on a hill in the northwest corner of Garindan, not far at all from my Ephant rental.

Lost dog near the grove. Didn’t come when called to.

A view of Ephant Mtn. (which I live basically right next to now) from more central rental areas of Garindan, offered by XE3 Reality. In checking, it appears that the whole sim is owned by this real[i]ty company, in fact. 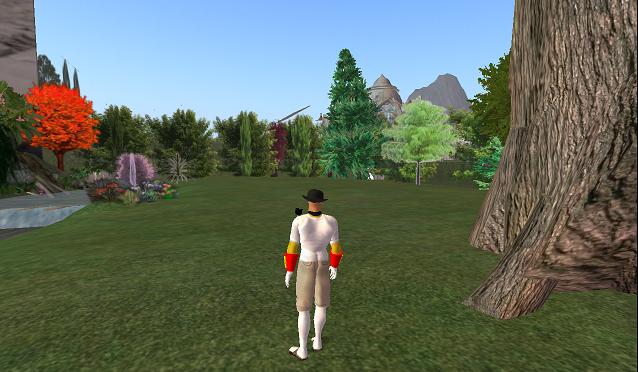 Then the next night Baker Bloch starts exploring from his Ephant house once more, but heads west, up an “arm” of the Corisca Prime island, toward and then beyond Klaatu this time, all the way to a sim called Red Marsh. Nothing really mind numbingly exciting found on the trip, mainly accomplished through flight, *except* perhaps that one time while looking at the SL map to see how far west he’d travelled, he noticed that his location on the map covered the “h” of the sim’s name he was then in: Red Marsh. This turned it, interestingly, into “Red Mars”, as you can see by the below snapshot I took at the time. I think it has to mean something… I have some theories I’ll share with the reader asap. 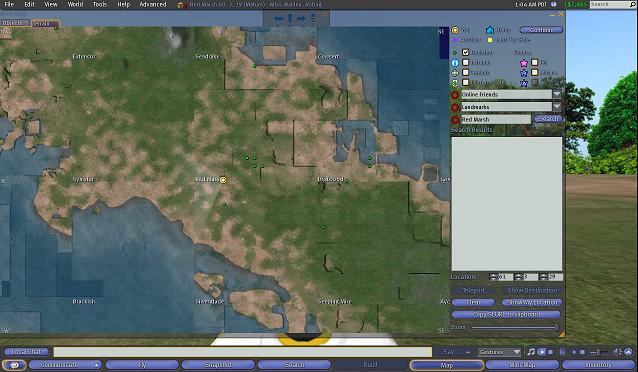 Horses in Red Mars, er, Marsh. Thought Edna (RL wife) might like this picture when she gets to it. 🙂 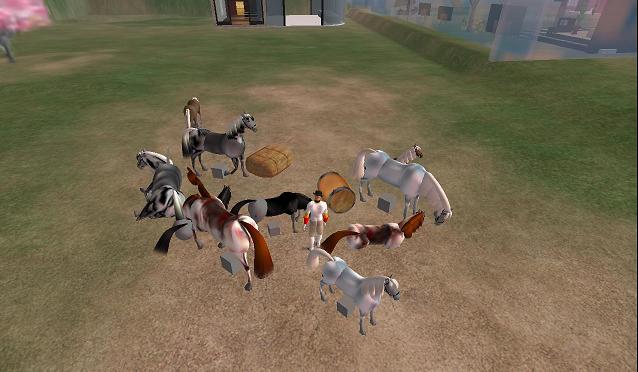 Redcar means “(place by the) red marsh” from the Old English rēad “red” and Old Scandinavian kjarr. However the first part of the name could also represent OE hrēod, (reed), giving a sense “reedy marshland”, referring to the low lying land by the sea on which Redcar lies.

Coverdale, lead singer of Deep Purper (Smoke on Water) and Whitesnake, is from Redcar and is kind of Robert Plant variant himself.